A Type of Stethoscope 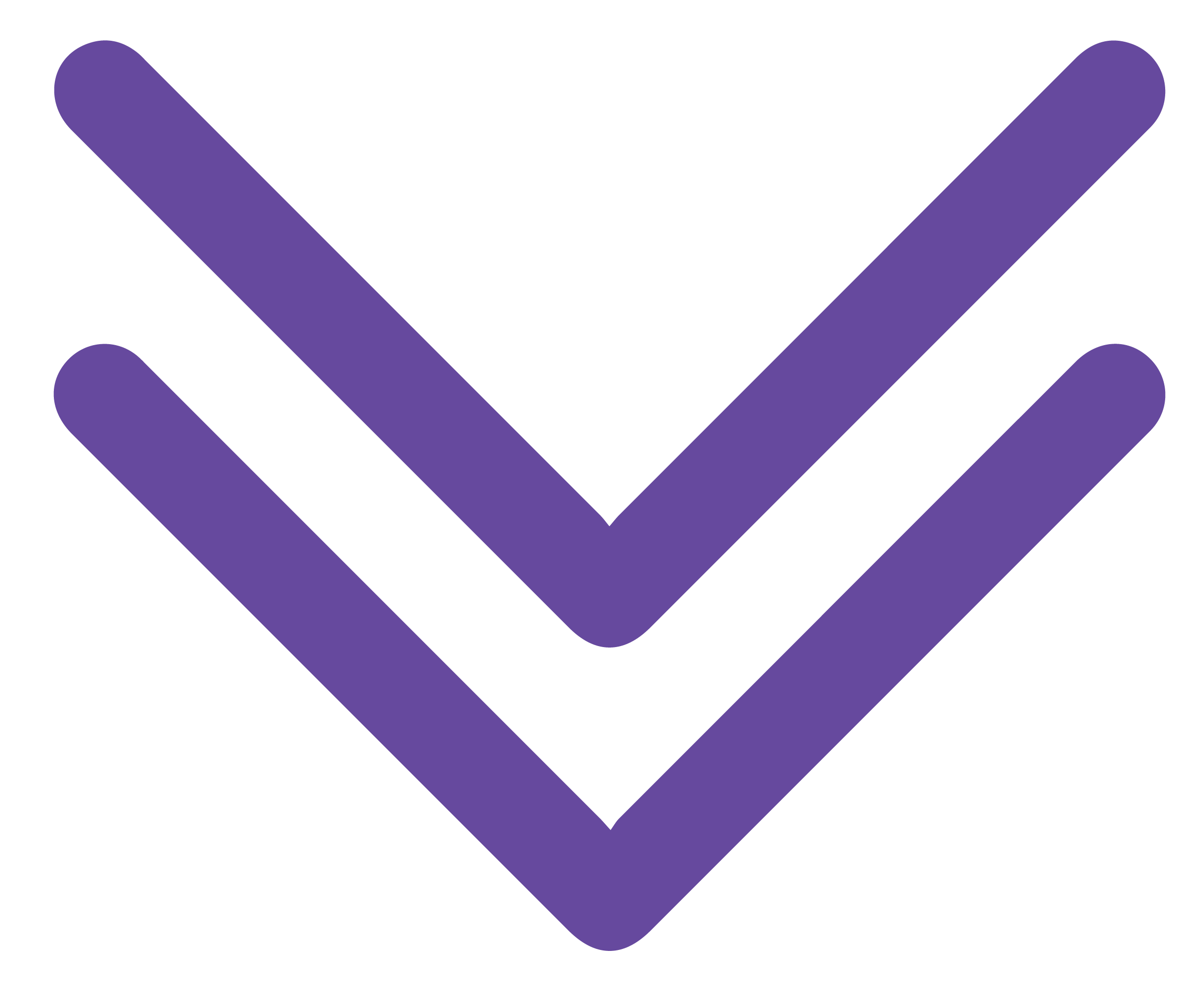 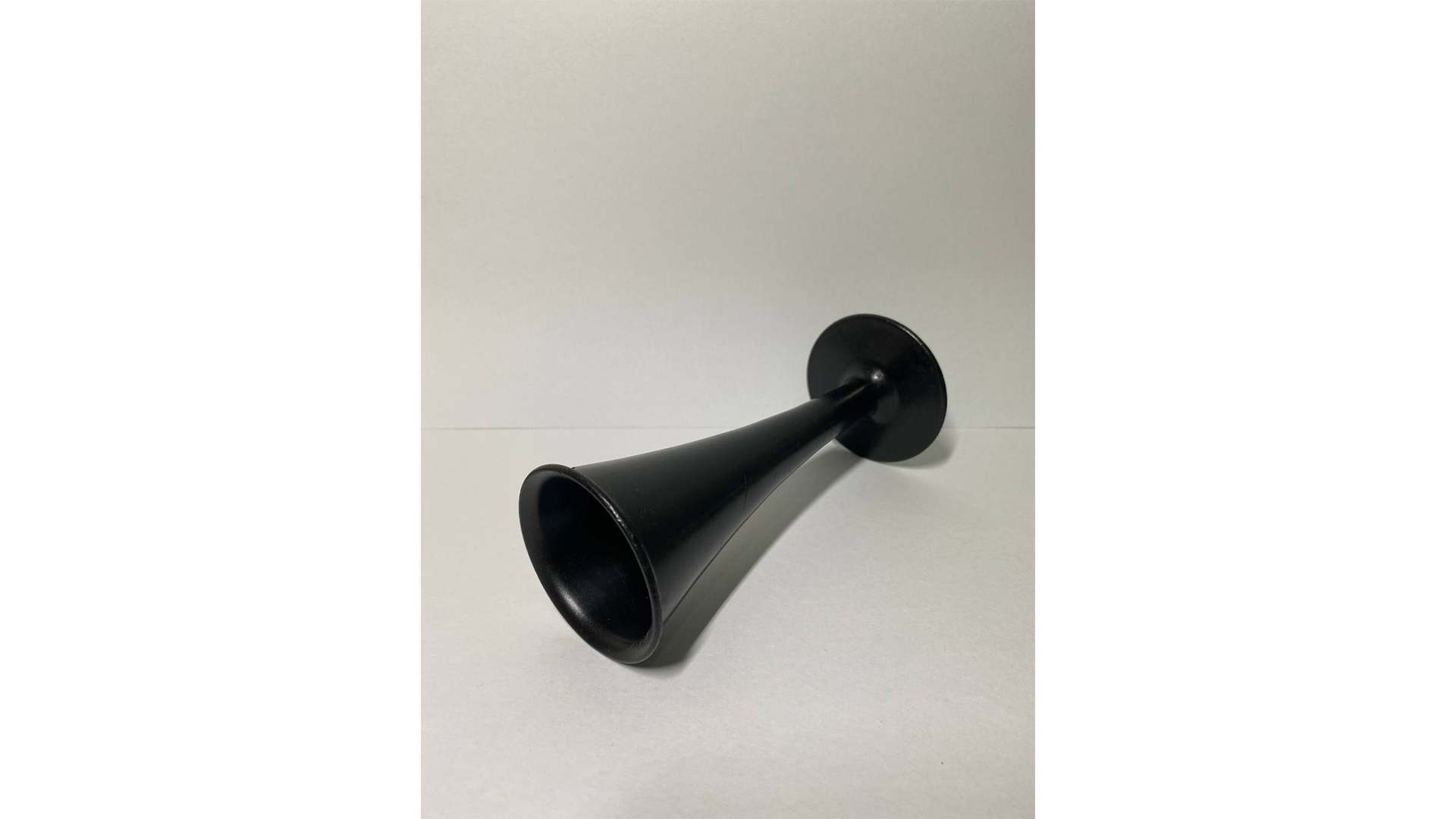 This is a pinard, a type of stethoscope, which I obtained as a student midwife. This instrument is used to listen to the heart rate of a fetus. Pinards was one of the first and early instruments used to listen to fetal heart and was invented by Adolph Pinard in 1895. I used it as a student and subsequently as a midwife in the early 1990s. It is used by placing the wide end onto the mother's abdomen and one can hear the heart rate of the fetus through the other end. Pinards are still used in countries where modern healthcare technologies are scarce, however here in Singapore we use the Cardiotocography (CTG) machine.